To make the game a bit more fun and accessible for everyone involved, we’ve added a few extra features to the server. This page will be kept up-to-date with the latest changes and how-to’s. If you have any questions, suggestions, or concerns, feel free to reach out to me on discord or through my email at mov51@mov51.net

We’ve added one of the Experimental DataPacks from Vanilla Tweaks that allows for chunks to be loaded by players. There are some important things to note about how chunk loading works before I explain how to do it.

There are certain things in the game that require a player to be nearby for them to happen. The list of causes is relatively small, but those causes affect a large portion of what can be done in loaded chunks. The items listed below are a generalization of what does not happen if a player is nearby.

In general if your farm or idea relies on any the listed items, it won’t work in a force-loaded chunk. The reason being that there are a set of calculations that are only done within a certain radius of the player that cause those actions to take place.

In order to force-load a chunk you need to locate the chunk you want to load with F3+G and then place down a lodestone somewhere within that chunk. With the lodestone placed down drop a netherstar on top of it and the chunk will stay loaded as long as the lodestone block isn’t broken.

Keep in mind that it will only fully load the one chunk it’s in. If you aren’t familiar with how chunk loading levels work, I’d suggest only building within the chunks that have a “loadstone” in them for the best results.

Certain supporter Tiers and winners of my weekly giveaway have the ability to define their own prefix with /chat. To define a custom prefix just run the command, select the book on the left, then the netherstar in the bottom right. You’ll then be asked to enter the prefix you want into chat. You can use any Minecraft color code or hexadecimal color codes in this format {#FFFFFF}.

To fill the niche that sand duping fills we’ve changed the loot table for husks to include sand and glass. The drops are as below

The commands you can use to interact with the plugin are as follows.

/gmreturn If you’re in spectator mode this will print the current return location stored for you.

We have a web map on the server that displays the entire world and each player’s location. Anyone can accsess the map at bluemap.mov51.net and players can create markers using signs in-game.

To create a marker use the below format on a sign, and to remove the marker just break the sign. If you want to use an icon for the marker replace <icon> with the name of a marker from icons.mov51.net. 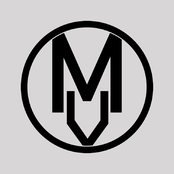 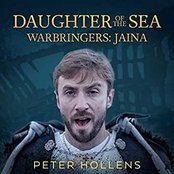 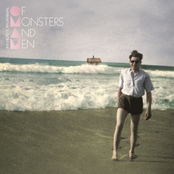 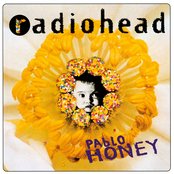 Like what I do? Help me out by
supporting me on Patreon.

Join my discord for support with my projects!

Scroll back to top